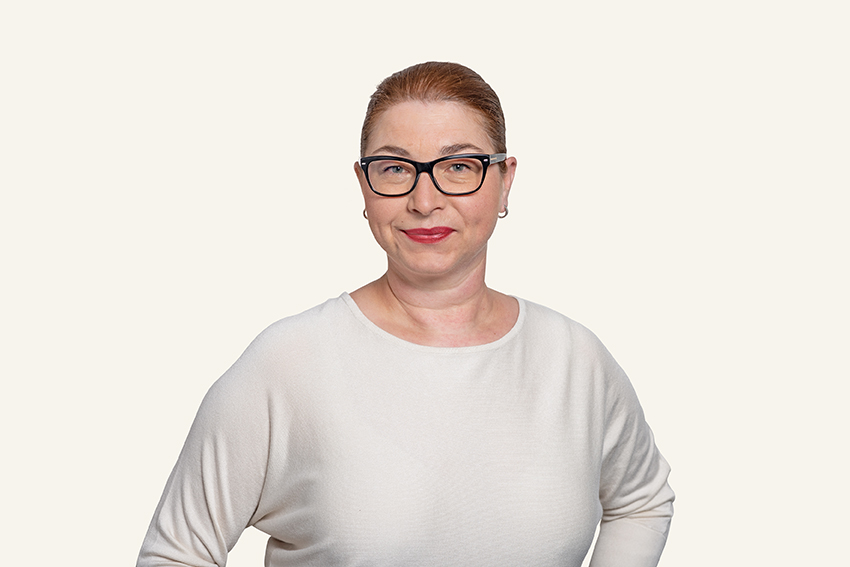 Imke Kindermann is a certified receiver and over the last 10 years has been commissioned by numerous district courts in the federal states of Berlin, Brandenburg, Saxony, Thuringia, Mecklenburg-Western Pomerania and Saxony-Anhalt. She also manages the real estate department at BBL and specialises in classic and cold receivership of non-performing properties.